The Universe is a Big Place

The Universe is a Big Place 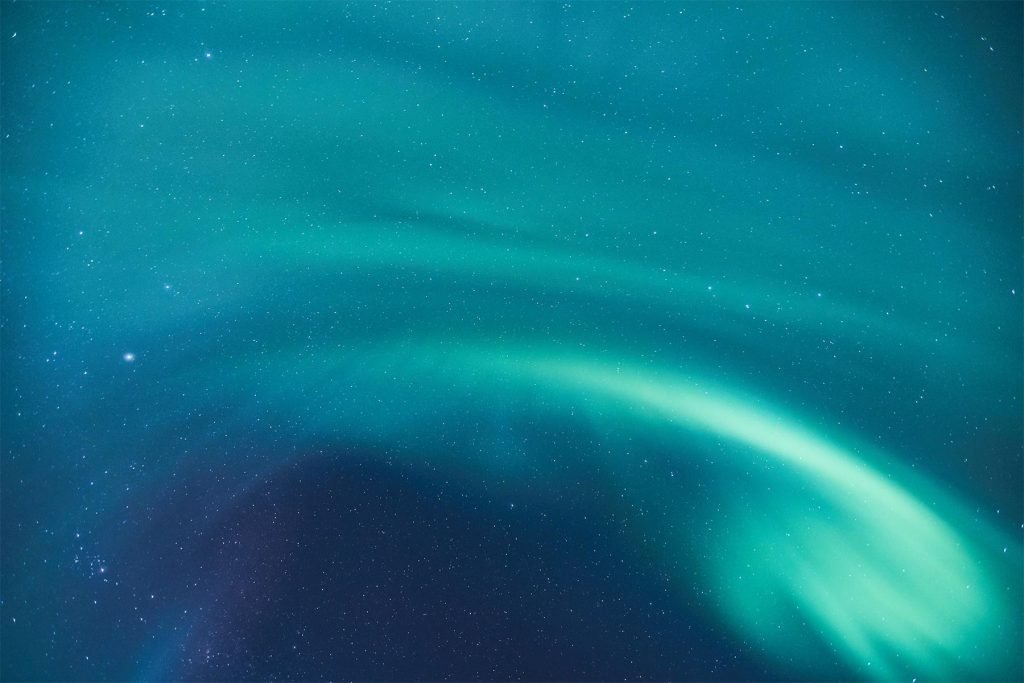 Our Universe May Be One Of Many

The Universe is all of space and time (spacetime) and its contents, which includes planets, moons, stars, galaxies, the contents of intergalactic space and all matter and energy. While the size of the entire Universe is still unknown, it is possible to measure the observable universe.

The earliest scientific models of the Universe were developed by ancient Greek and Indian philosophers and were geocentric, placing Earth at the centre of the Universe. Over the centuries, more precise astronomical observations led Nicolaus Copernicus to develop the heliocentric model with the Sun at the centre of the Solar System. In developing the law of universal gravitation, Sir Isaac Newton built upon Copernicus’s work as well as observations by Tycho Brahe and Johannes Kepler’s laws of planetary motion.

Further observational improvements led to the realization that our Solar System is located in the Milky Way galaxy, which is one of many galaxies in the Universe. It is assumed that galaxies are distributed uniformly and the same in all directions, meaning that the Universe has neither an edge nor a center. Discoveries in the early 20th century have suggested that the Universe had a beginning and that it is expanding at an increasing rate. Roughly eighty percent of mass in the Universe appears to exist in an unknown form called dark matter which cannot be directly observed.

“The cosmos is all that is or ever was or ever will be. Our feeblest contemplations of the Cosmos stir us — there is a tingling in the spine, a catch in the voice, a faint sensation, as if a distant memory, or falling from a height. We know we are approaching the greatest of mysteries.”
— Carl Sagan, Astronomer

The Big Bang theory is the prevailing cosmological description of the development of the Universe. Under this theory, space and time emerged together 13.799±0.021 billion years ago with a fixed amount of energy and matter that has become less dense as the Universe has expanded. After the initial expansion, the Universe cooled, allowing the first subatomic particles to form and then simple atoms.

Giant clouds later merged through gravity to form galaxies, stars, and everything else seen today. It is possible to see objects that are now further away than 13.799 billion light-years because space itself has expanded. This means that objects which are now 46 billion light years away can still be seen in their distant past, because at that time they were much closer to us.

There are many competing hypotheses about the ultimate fate of the universe and about what, if anything, preceded the Big Bang, while other physicists and philosophers refuse to speculate, doubting that information about prior states will ever be accessible. Some physicists have suggested various multiverse hypotheses, in which the Universe might be one among many universes that likewise exist.

Camp Kahquah resides on the traditional territory of the Anishinaabek peoples who have called this land home for thousands of years.

We are grateful to live, play, and worship on this land and hope to cultivate mutual respect, peace, and friendship with all people. 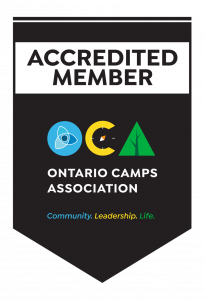